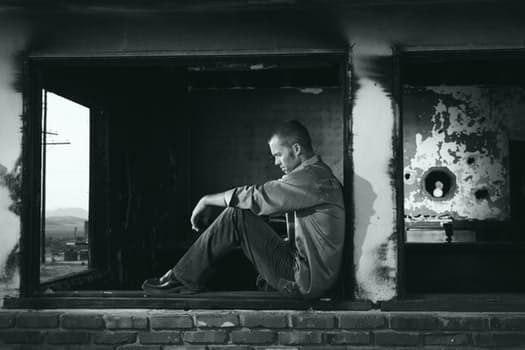 What do we say to ourselves when things go wrong? Often we focus on the negative outcome and a judgment about our self or our future.

This has often been called our Inner Critic or our Critical Voice.

The very name we give it is a clue to how it works but where did it originate and why is it there?

Our ancestors lived in a world where predators abounded and those who could deal with those threats survived to reproduce and flourish.

Watching out for, and anticipating danger had survival value. It was much more important than preparing for positive experiences. To see something safe was historically good but to recognize life threatening conditions was life or death.

It is therefore part of our instincts to avoid dangerous life threatening situations, and as we have become more socialized, it is also important to our emotional wellbeing.

Looking for threats has developed into looking for negative things in our life.

As this is based on early survival mechanisms it is often a subconscious response to a situation.

With socialization, those who saw opportunities created an advantage over those who didn’t change. Nature has expressed this in the evolution process.

New ways of living are created by looking at things in a different perspective.

This involves the risk of stepping into the unknown and trying something different.

The social group in ancestral times relied on connections and unity for safety and power. Those who were different were ostracized.

This still exists in society today as from childhood we are conditioned to recognize difference as a negative thing.

So today if you want to be safe and stay within the group, you may continue to recognize things you don’t want to happen and guard against them. You can maintain the same ways of doing things and be satisfied with the same results.

This involves a strategy of avoiding negative things in your life. It is a ‘Moving Away From’ attitude. This protective approach to life is utilized by a majority of people.

It is a way of creating safety and security in life but limits the possibilities for change and growth.

People who make up the remaining number have an attitude of seeking what they want in life, rather than avoiding what they don’t want. They see obstacles as something to move beyond on the way to their goals.

This is described as a “Moving Towards” approach.

Each of these approaches is connected to its own type of emotions.